With FastReport VCL 2022.2.8 version new MS Outlook and Gmail transports, an improved script code editor and several changes in objects for Lazarus will become available to you. 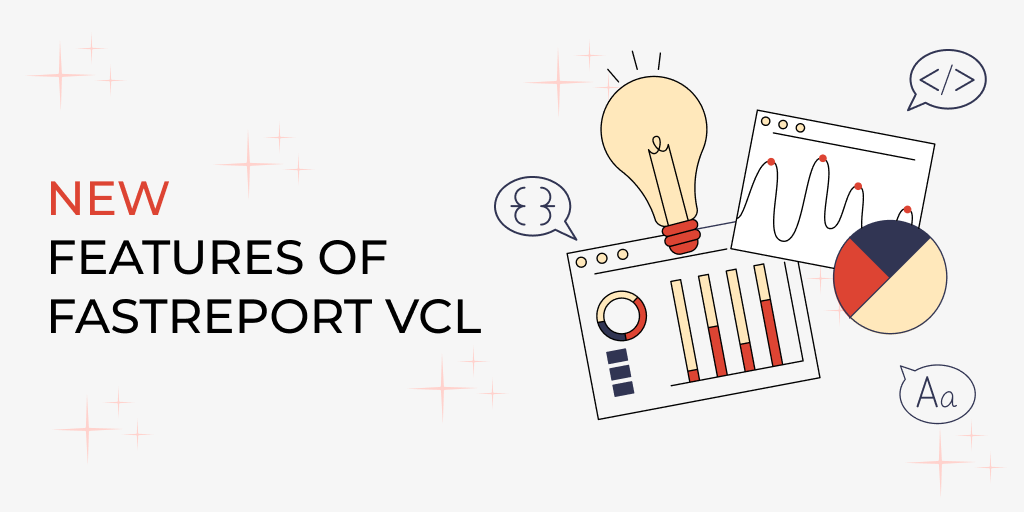 There are new transports for accessing MS Outlook and Gmail mailboxes via the Webmail API.

Transports can send and receive reports, as well as receive the result in the form of exported documents. See how to use MS Outlook and Gmail from FastReport VCL. 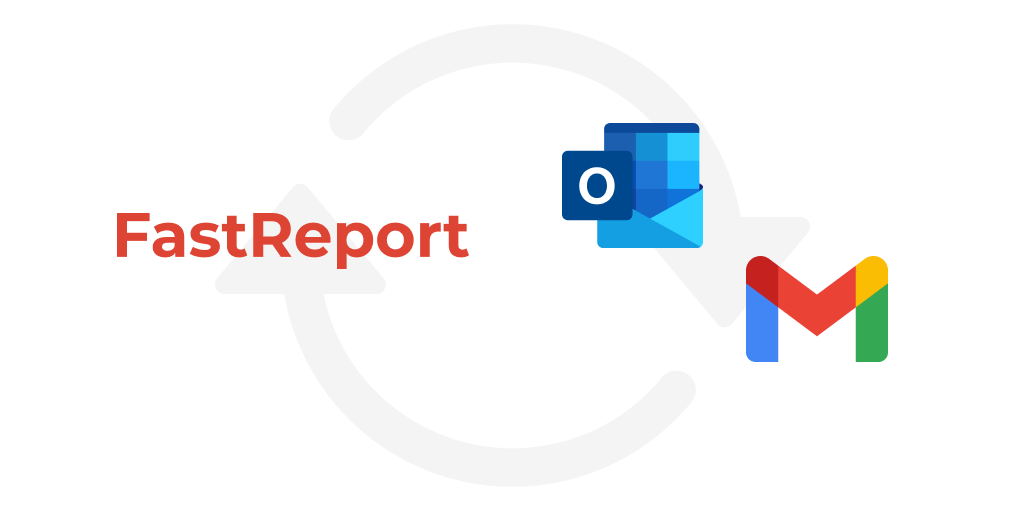 New pop-up tips and step-by-step debugging modes “Step over” and “Run until return”. 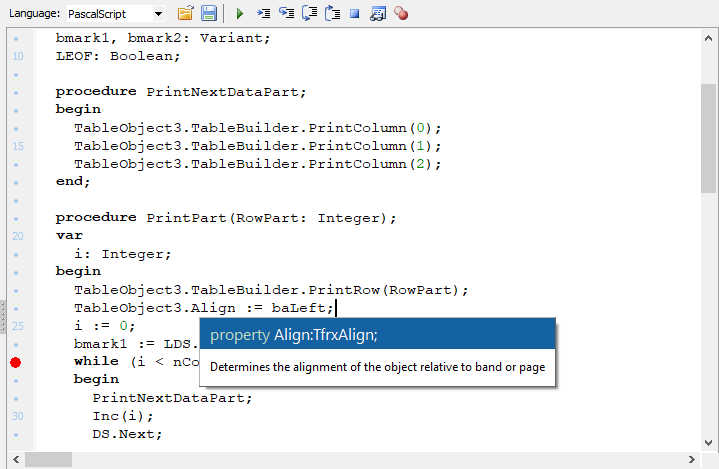 The TfrxHtmlView object can now also be used in Lazarus. We’ve also added support for output from left to right with the processing of the dir="rtl" parameter.

The new ClearEmptyLines property of the Text object enables to delete empty lines in the object. Combined with the CanShrink and ShiftAlways property, this allows to collapse objects with empty values, shifting up the entire tree of the bottom objects.

The update with new transports is available now to all users with a current subscription.

Instructions for switching from the old version to the new one for FastReport VCL are available at the following link.