How is FastReport VCL 2022 different than the previous ones?

FastReport VCL 2022.0 is the next generation of reporting tool for Delphi, C++Builder, RAD Studio, and Lazarus 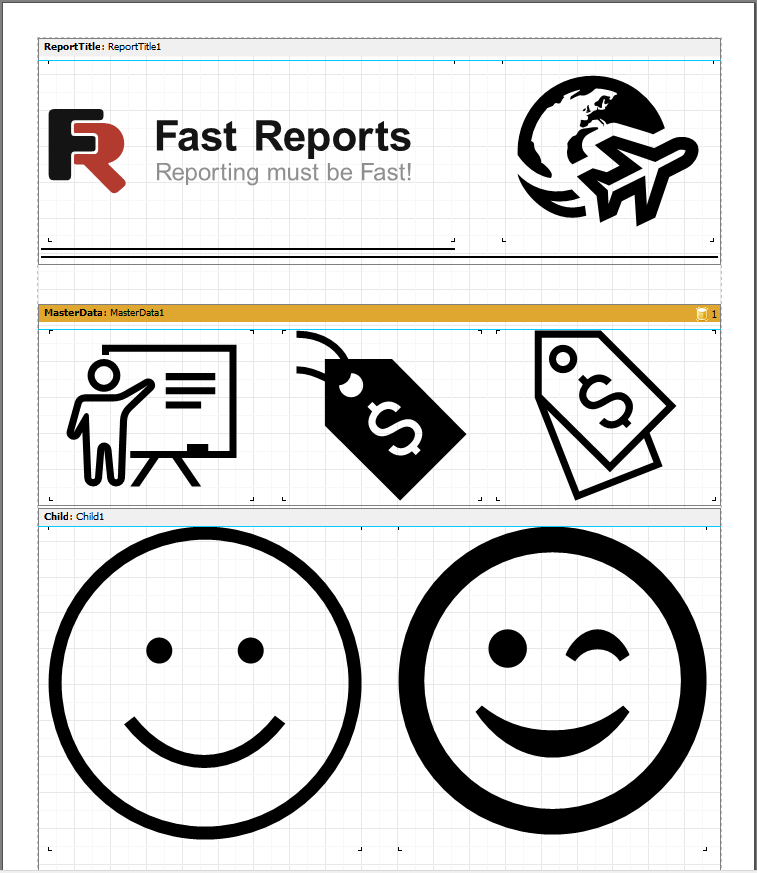 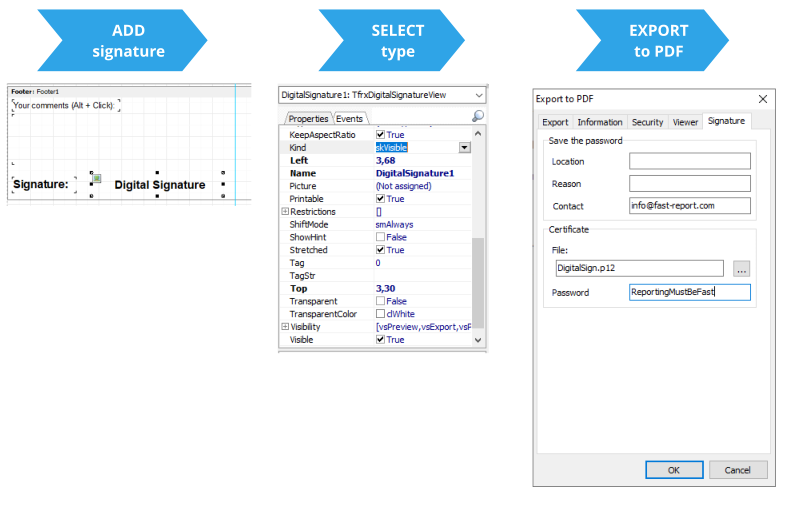 Improved transparency support for images inside a report. Now FastReport VCL supports not only color mask but also an alpha channel in the report preview, on the printout, and exports which supports transparent images. 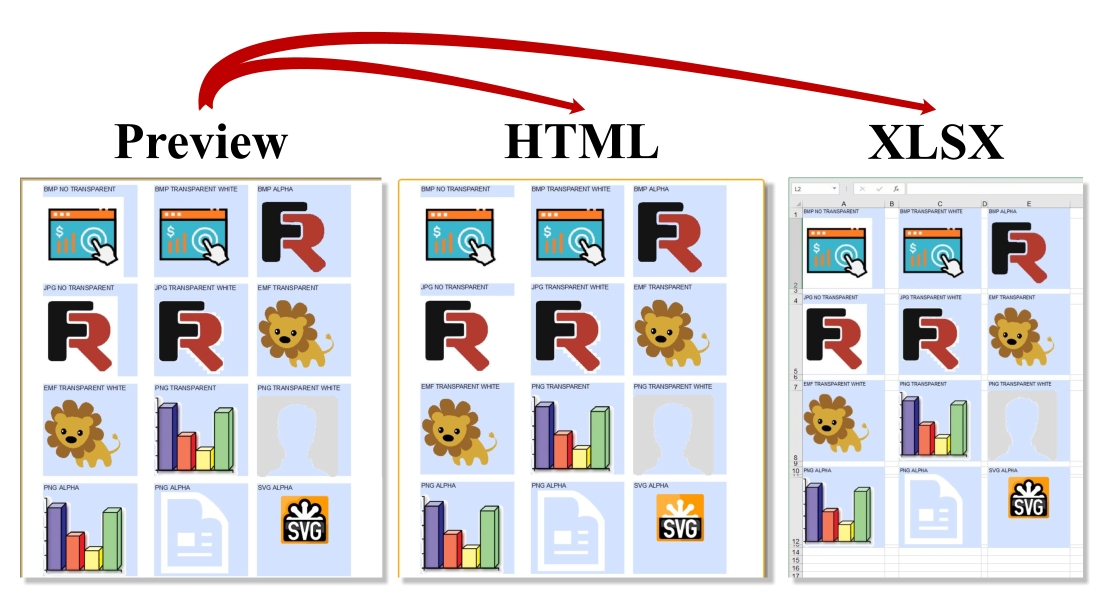 Added experimental picture cache with the ability to generate thumbnails and control overall image quality. New picture cache saves memory usage and GDI descriptors. It loads only one instance of duplicated image (can be turned on with Report.PictureCacheOptions.CaсhedImagesBuildType=tbtOriginal property). 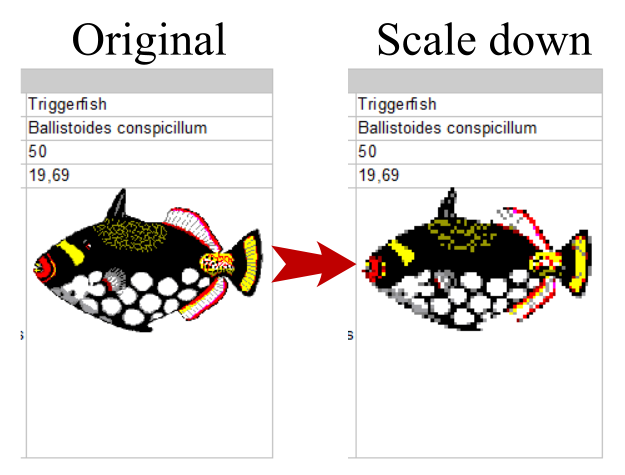 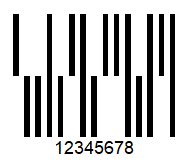 Added new TfrxRichView object for Lazarus with support of Linux for rtf document loading into a report.
Added ability to replace Web browser for authorization window in cloud save filters (EdgeView2, CEF4Delphi). More information can be found in the article.