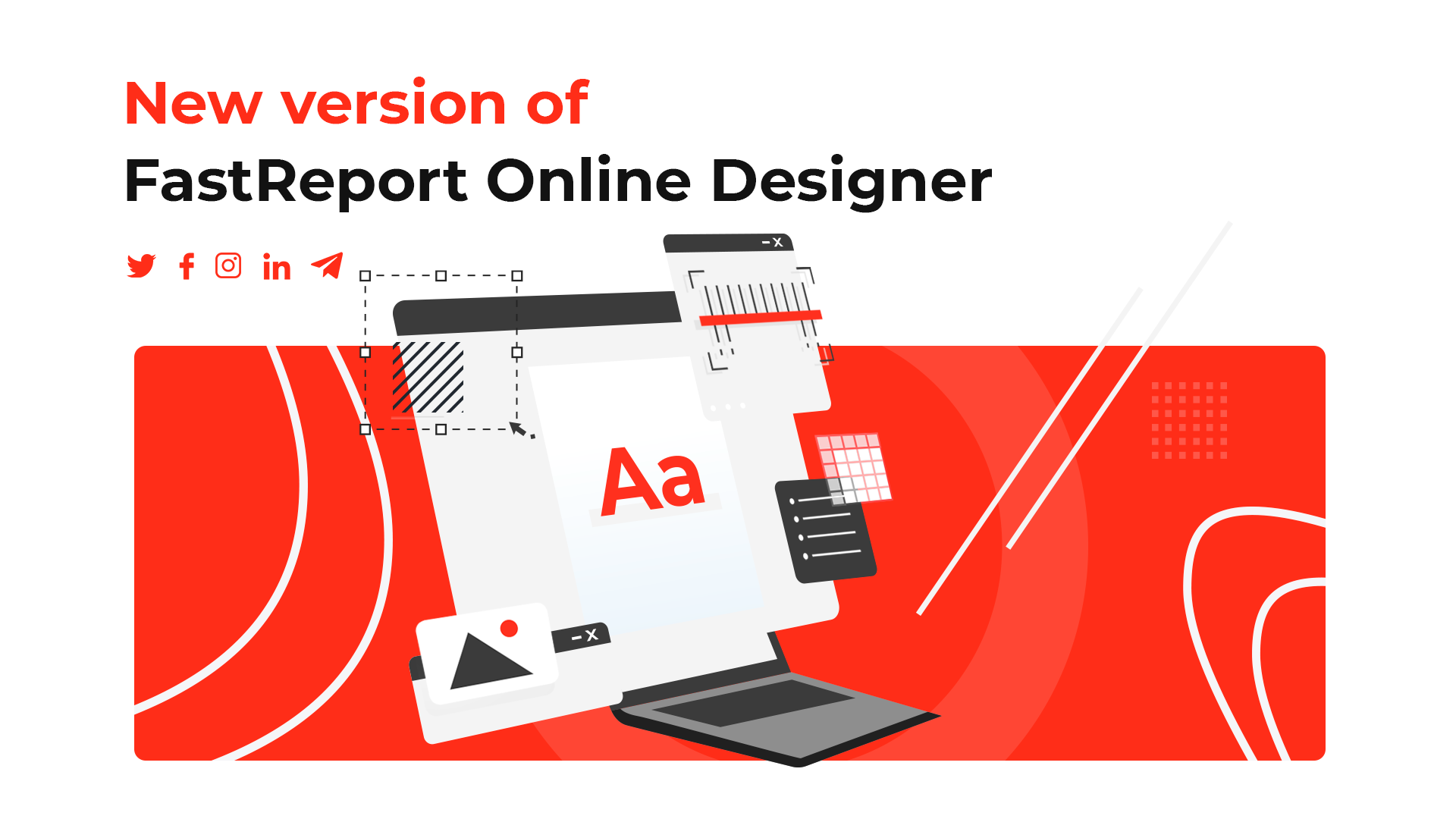 We have added a new object "Radial counter": 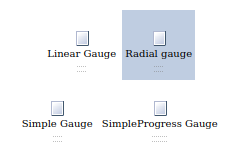 This object allows you to visualize values. This counter has several types: 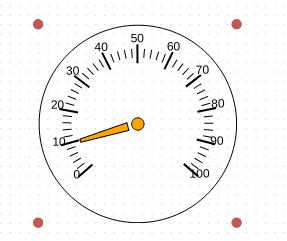 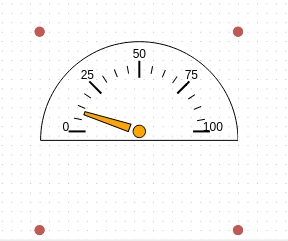 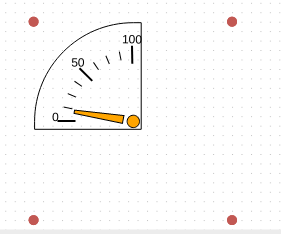 We have added a new object "Container": 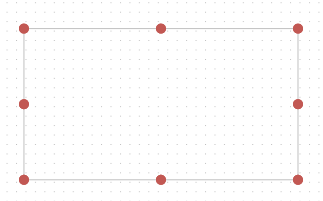 This object allows you to group other objects.

We have added a new object "Digital Signature":

This object is a signature field during PDF export. By clicking it in Acrobat Reader, you can attach your certificate. 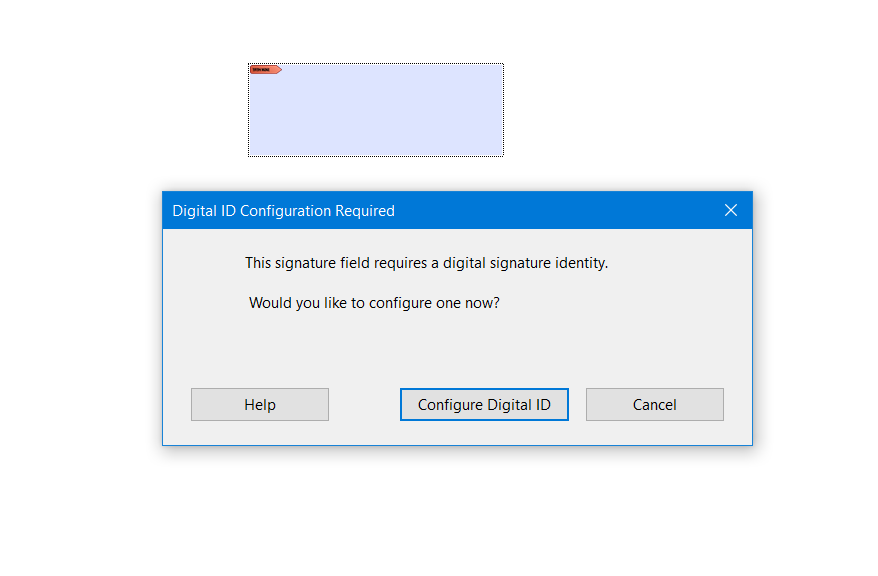 Note: Make sure the IsDigitalSignEnable property in PDFExport is set to true.

Now you can set the angle of inclination of a text object. 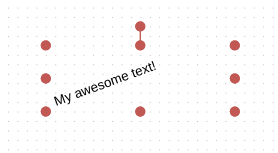 This can be done using the top control:

Or using the Angle property:

To set a different host, you need to set the configuration in FastReport Online Designer Builder:

After that, the compiled version of the designer will make requests to the specified host.

It is also possible to set the host by adding the hostAPI property to the window before loading the designer:

We have added the ability to use your fonts

Previously, you could not add your fonts in the designer. Now you can specify the address of the font server where the designer will receive them. To do this, you need to set the configuration in FastReport Online Designer Builder:

After that, the designer will contact the specified address to get a new font, while sending family GET parameters (the family of the requested font) and report_id (the identifier of the current report template).

+ the ability to set the rotation angle for the TextObject was added;

+ the ability to specify a different host for the designer backend was added;

+ the ability to set the address where the designer is going to receive fonts;

- the autosize for some barcodes was fixed;

- re-selection of the data source for the date band was fixed;

- color selection for some browsers was fixed;

- the display of some figures during report preparation was fixed;

- the display of some barcodes was fixed;

- incorrect size of Landscape pages when calling a preview from Online Designer was fixed;