Great reason to order licence or re-enroll support and updates - a lot of improvements in the new version of FastReport.Net 2014.4.

+ added an AutoSave feature in a Designer, you can enable it and set a time interval in View-Options-Saving

+ added picture editor in a Designer, now pictures can be resized, cropped and modified to grayscale or monochrome 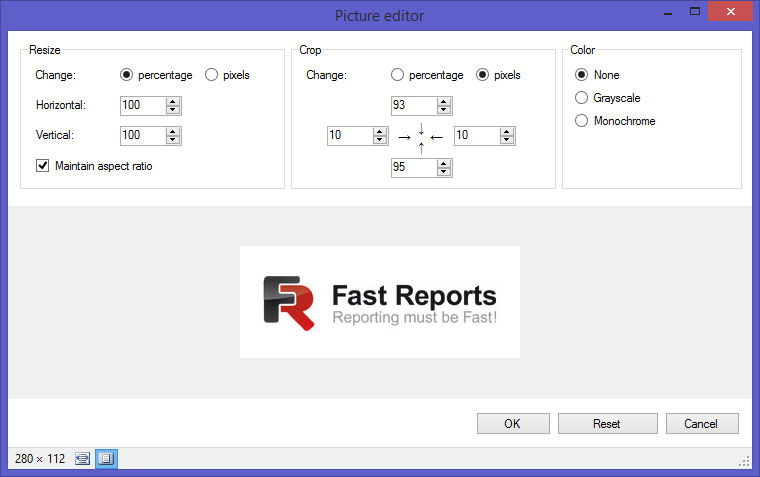 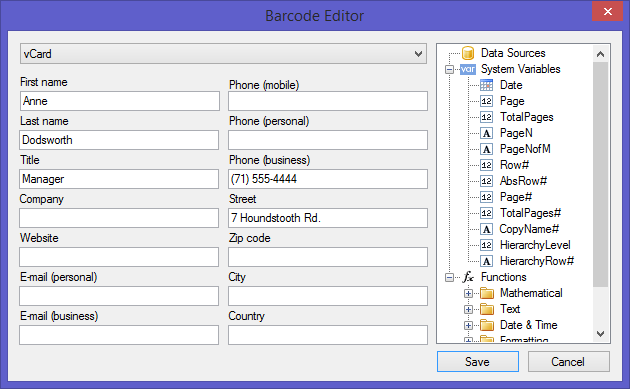 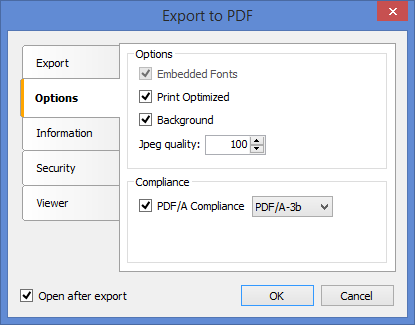