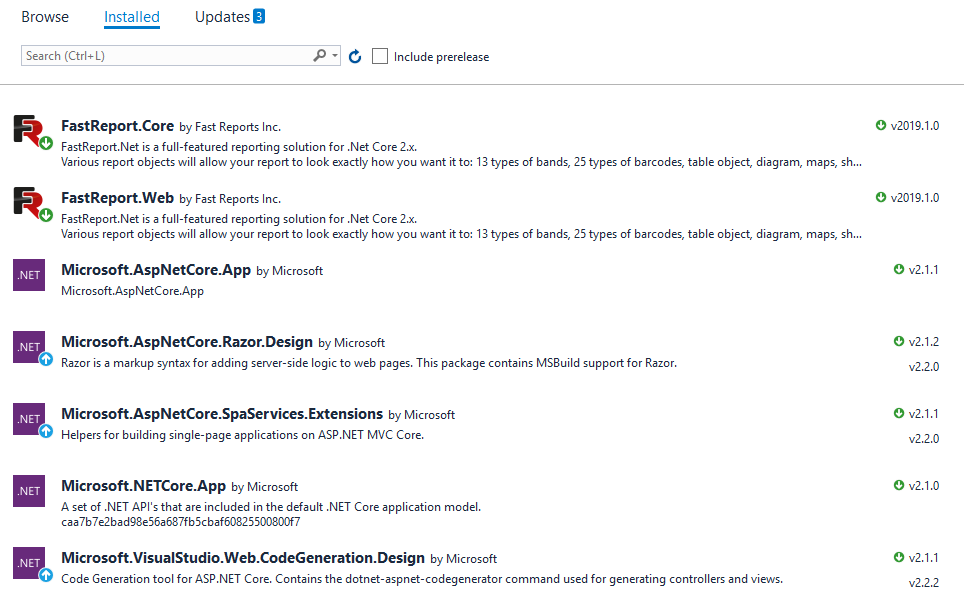 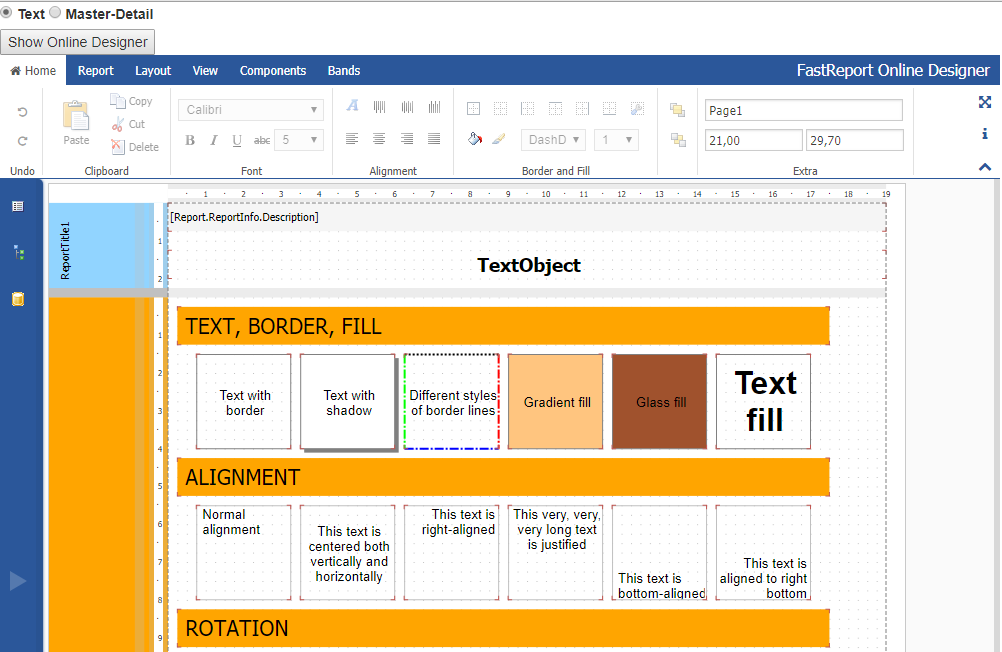 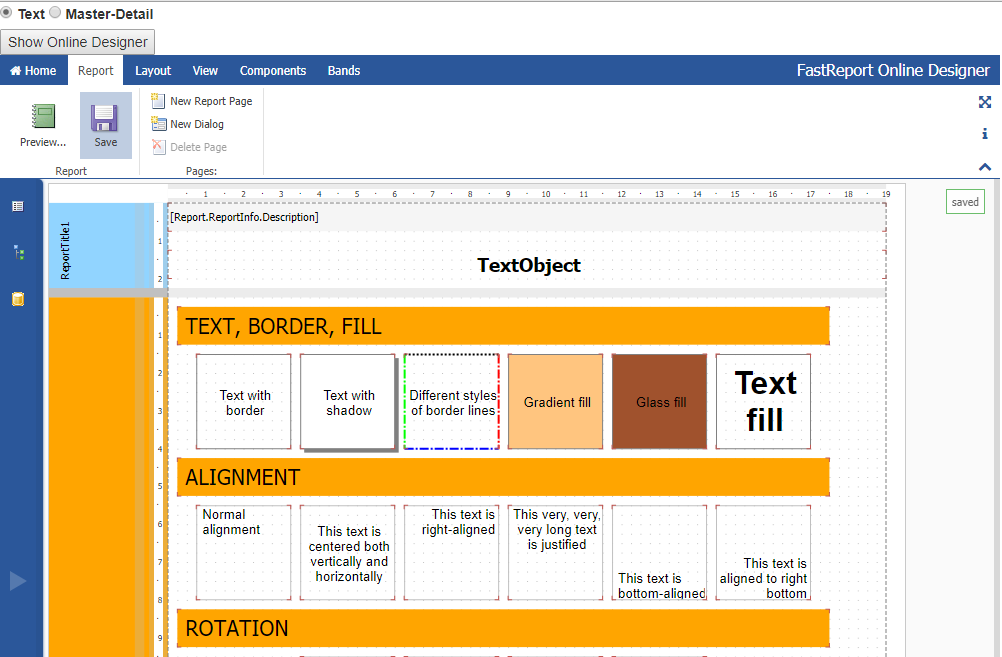 At this point we will assume that the work on the demonstration project has been completed. Let's summarize. Backend development is almost the same as a regular ASP .NET Core application. Revamping the front-end is also not that difficult, considering that we have generated almost all the files in one command.