Microsoft managed to successfully combine Angular and ASP. NET Core MVC. Therefore, it is relatively easy for us to display reports in a one-page application using the implementation for ASP .NET Core MVC.

You will also need to install .NET Core SDK 2.0 or fresher version. However, this is not necessary if you have Microsoft Visual Studio 2017 installed. 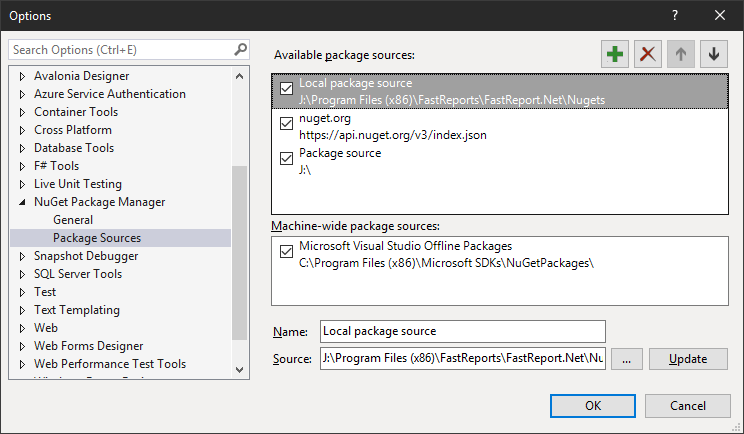 By installing FastReport .NET you get ready-made packages in the above pack. Let's return to the package manager: 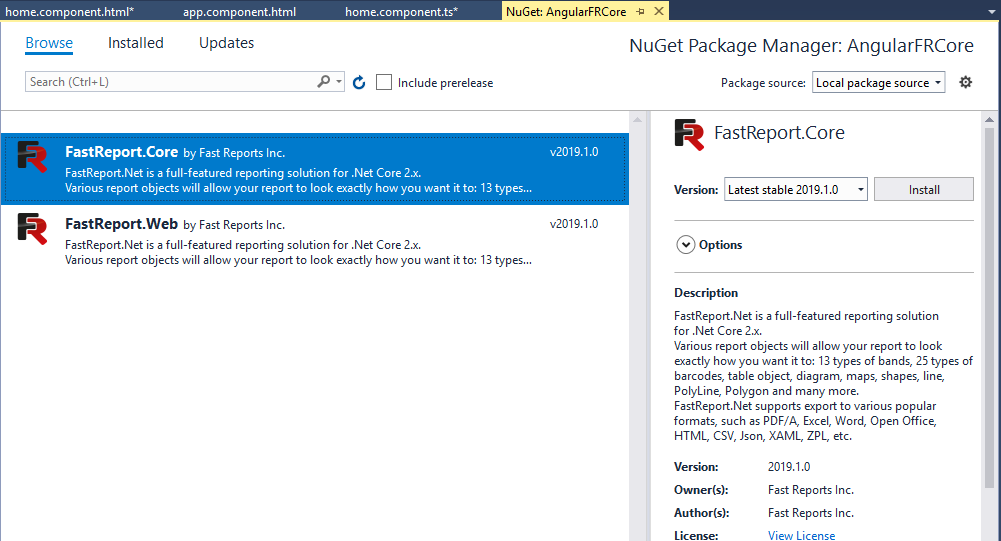 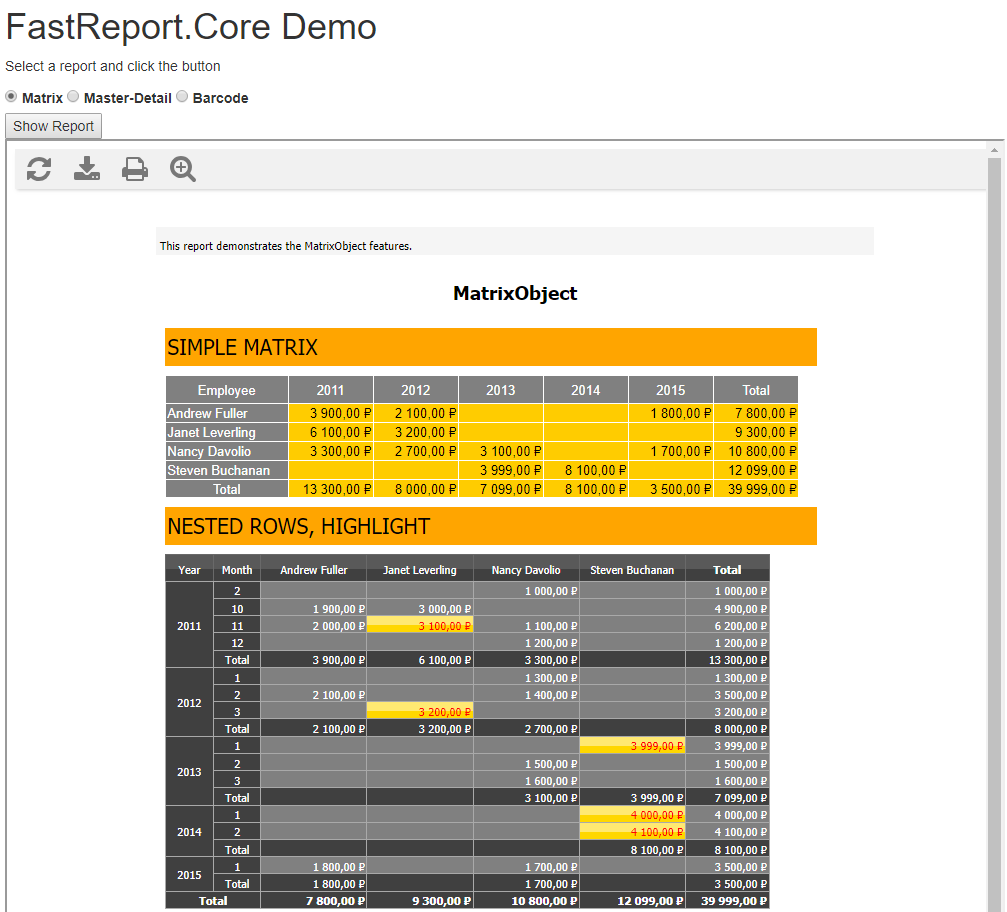 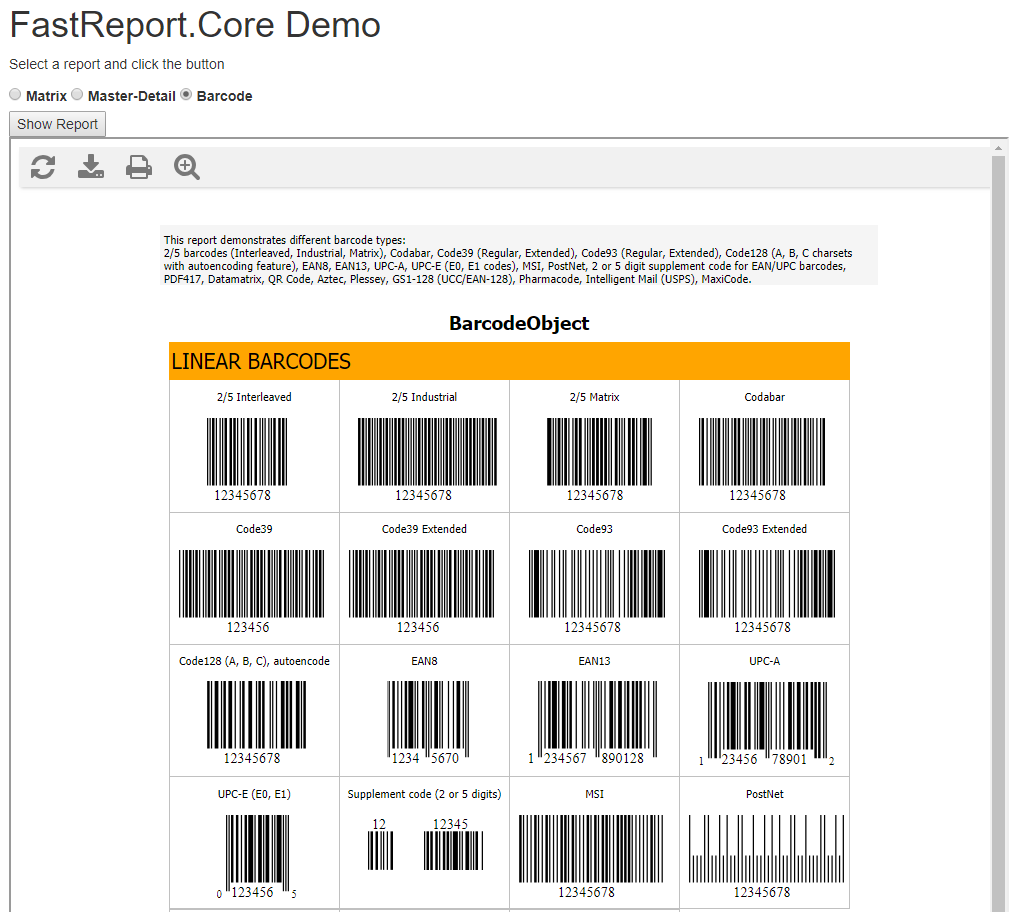 Thus, you have seen that using the FastReport.Core report generator in the Angular one-page application is not much more difficult than in the usual ASP .NET Core application.