FastCube VCL 2 — is a tool for effective data analysis

FastCube enables you to analyze data and to build summary tables (data cut-offs) as well as create a variety of reports and graphs both easily and instantly. It's a handy tool for the efficient analysis of data arrays.

FASTCUBE is a tool for effective data analysis

Compare editions of FastCube and choose the one for you! 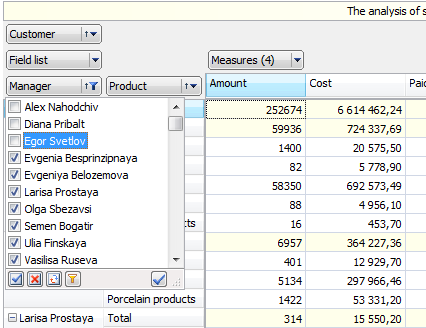 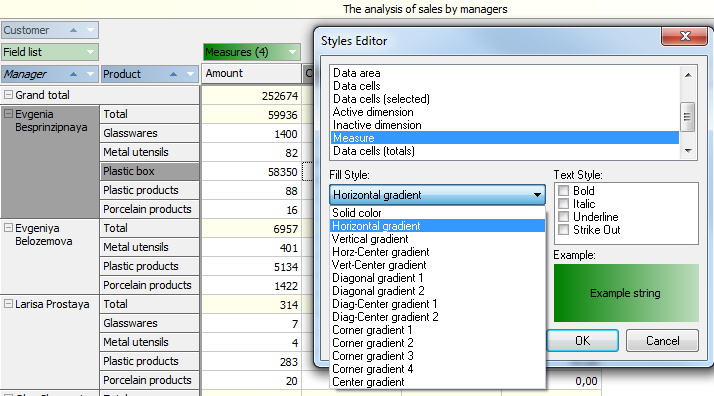 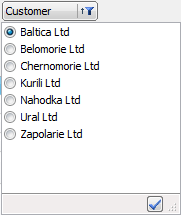 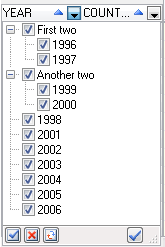 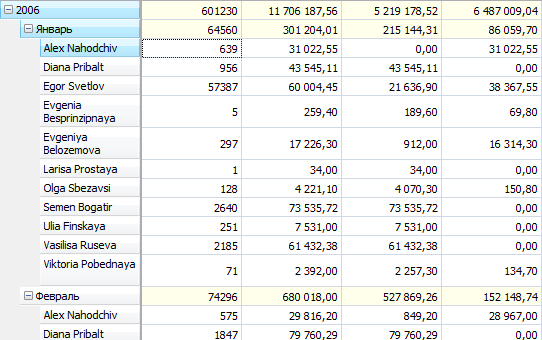 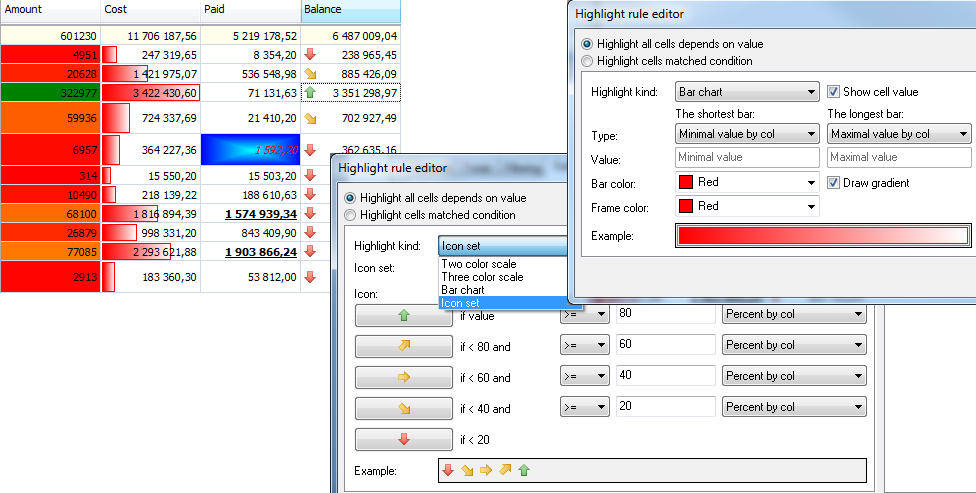 Try it for free

What is FastCube and what is it for?

It is difficult to imagine data analysis without OLAP (On-Line Analytical Processing) technology. Although there are differing opinions about whether oLAP should be considered a technology or ideology. After all, OLAP can be imagined as a complex multi-dimensional cube, and as ordinary cross-tables ...