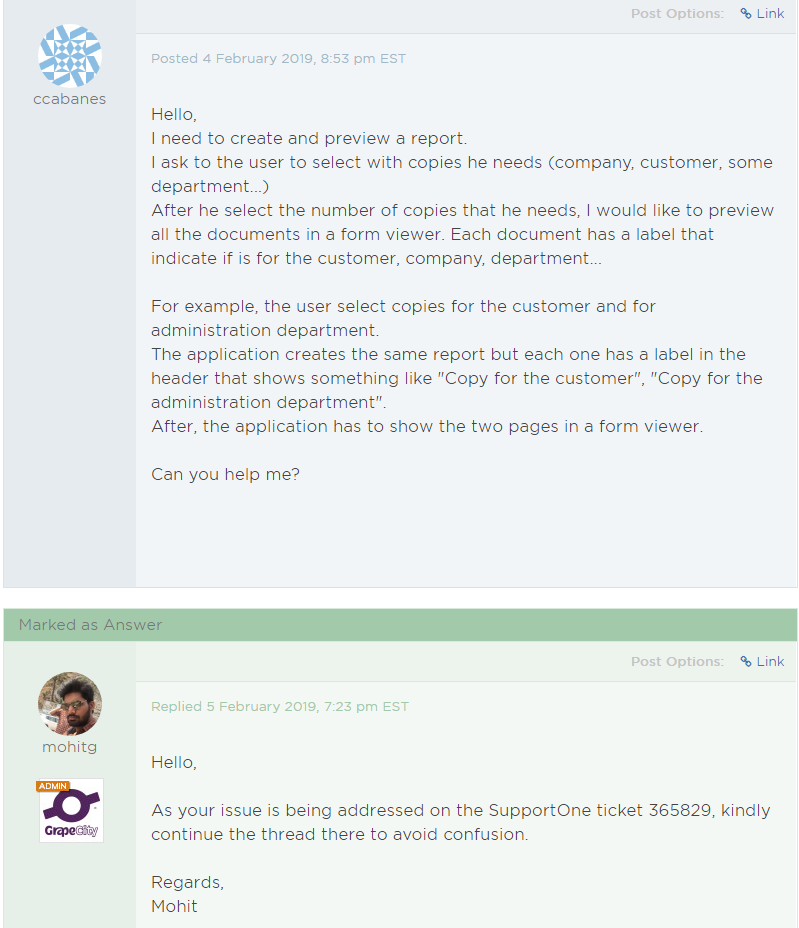 Let's implement such a report in FastReport .NET. You can generate the same report and pass it different parameters for the header. But if you want to receive similar reports with different headlines in one report, you can do otherwise. We can duplicate the pages of the original report, and then modify the headers in these pages. The easiest way is to show on the report with one page. 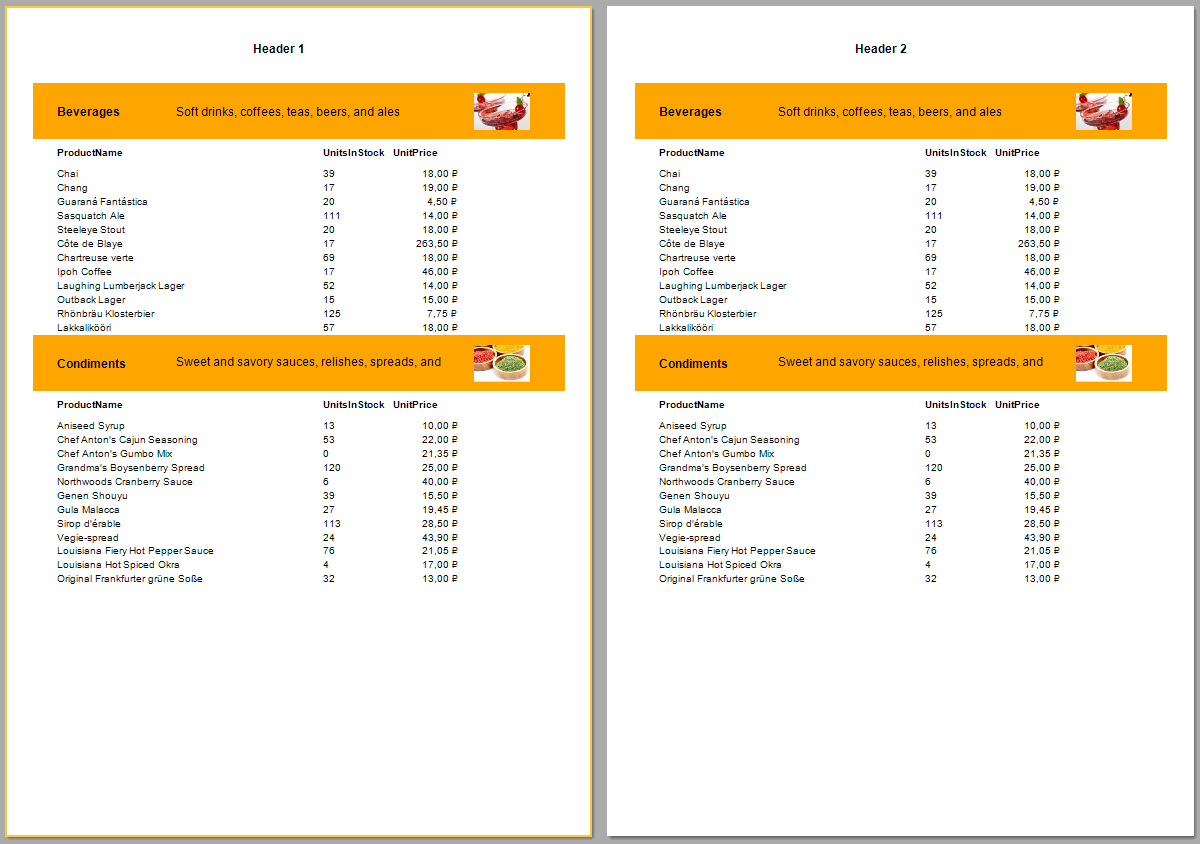