The new version of Microsoft Visual Studio 2022 has become one of the high-profile software releases in 2021. Many people fell in love with this great tool designed for developers. Today we can say that modern Visual Studio (we will use VS) is perhaps the best IDE. Microsoft pays a lot of attention to this product and is constantly improving it.

Let's take a look at improvements in this version:

As you remember, earlier your Visual Studio was installed in the Program Files (x86) folder by default, meaning that it was a 32-bit program. Now VS has become 64-bit. This enables to upload "heavy" projects and work with them without the memory limit of 4 gigabytes. This is a big problem for large projects.

2. One of my favorite features in Visual Studio - AI IntelliCode

This subsystem is responsible for code hints based on the intelligent analysis of your code. A typical example of how IntelliCode works is instantiating an object when the target type is automatically substituted after the new operator. After that, you will be offered a complete instantiation construct with a more or less suitable name.

This subsystem has been significantly finished in the new version of VS - the work of artificial intelligence has been improved. Now the tips are more useful and accurate.

When IntelliCode is properly used, the coding speed increases significantly, but what's more, it becomes more and more fun. Intelligent assistants now surround us not only in everyday life but also at work.

One of the serious problems of VS2019 - high memory usage on heavy projects - has been solved. This pressing problem gave many developers a hard time.

This interesting phenomenon has been around since VS2017. Who ever thought that people would code for Windows sitting at a MacBook? It’s really possible. But in fairness, this has rarely been done in practice. In general, VS is used to develop cross-platform .NET Core applications for MacOS. The release of version 22 brought a number of innovations:

5. A small blitz of important changes

It has become a little more concise and convenient. However, VS2019 with the latest updates is very convenient. The most notable improvements: 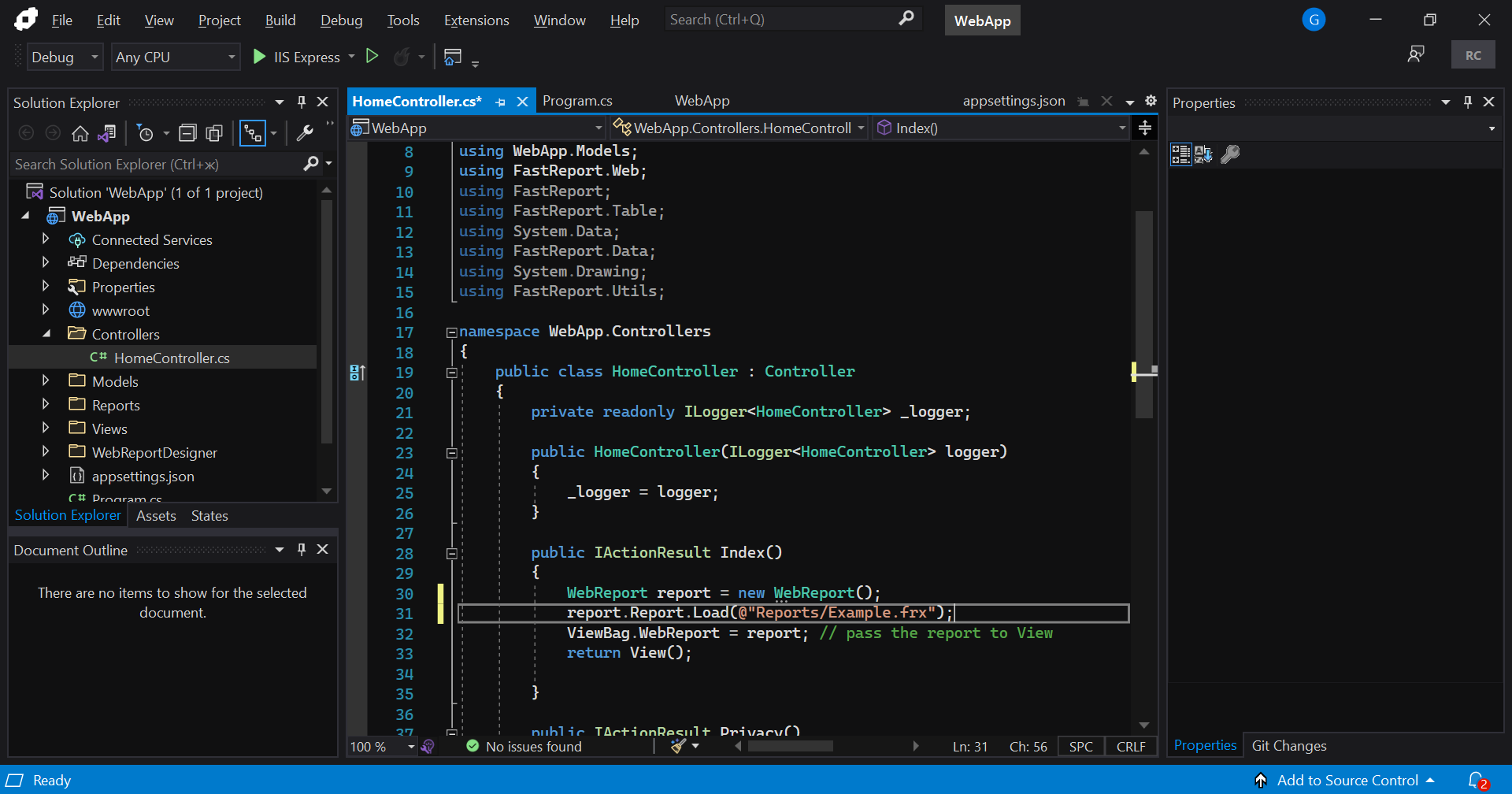 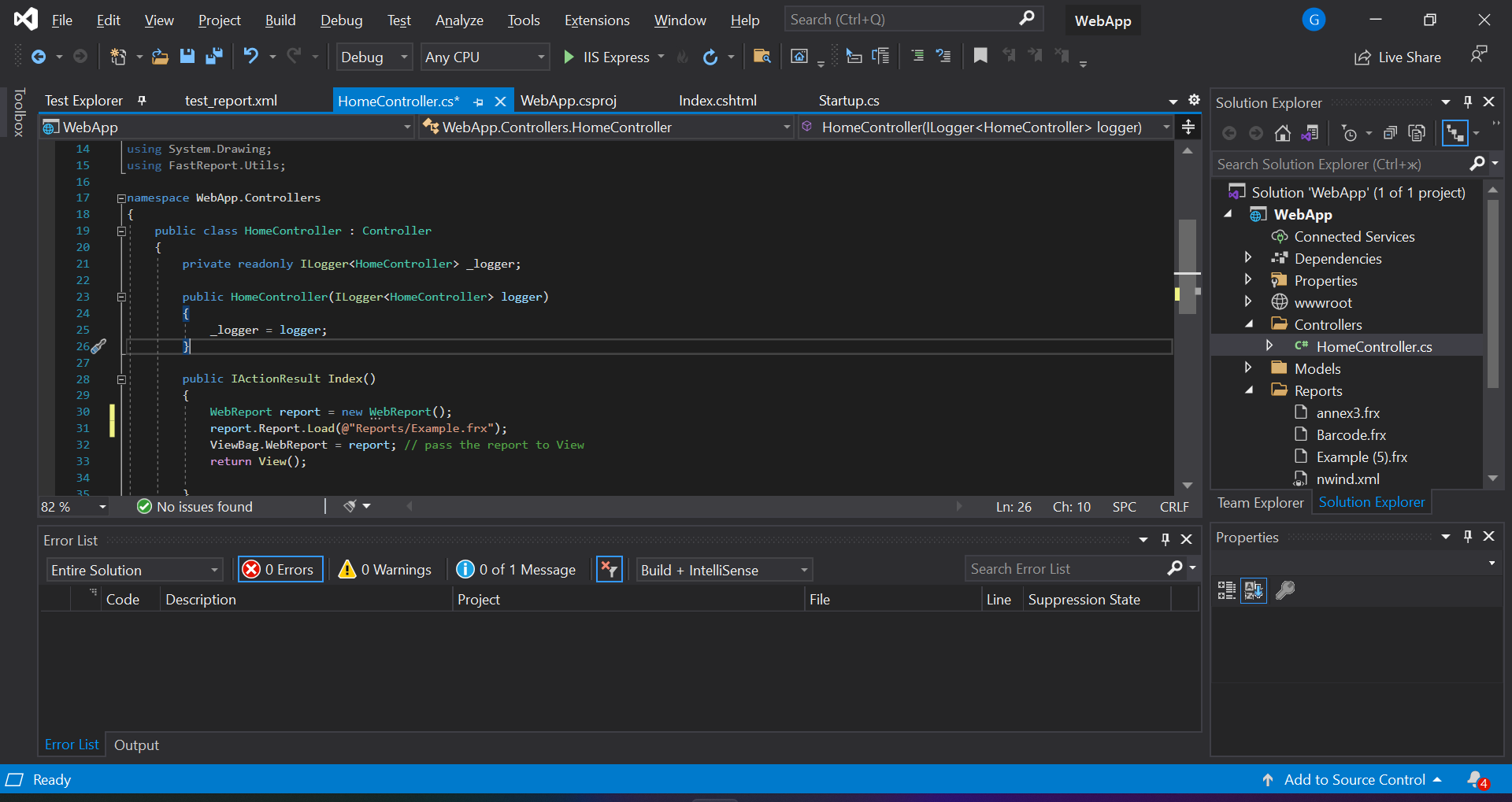 The first looks much more contrasting and it is easier and more pleasant to read information.

There are many new options for people who like to customize everything.

There are no big changes compared to VS2019. But they are not needed either. This IDE is spot on perfect. At least for today. Improvement of such seemingly non-primary functions as the search or hints, play into how you see a product – it’s something new, although there are no big changes. Is this a marketing ploy or user care? When you first work with VS2022, you take note of all these improvements, but then you realize that this is still the same 2019. It is clear that the new release of the .NET 6 framework required a new studio for a greater effect. And we had it.