How to draw a chart based on custom variables 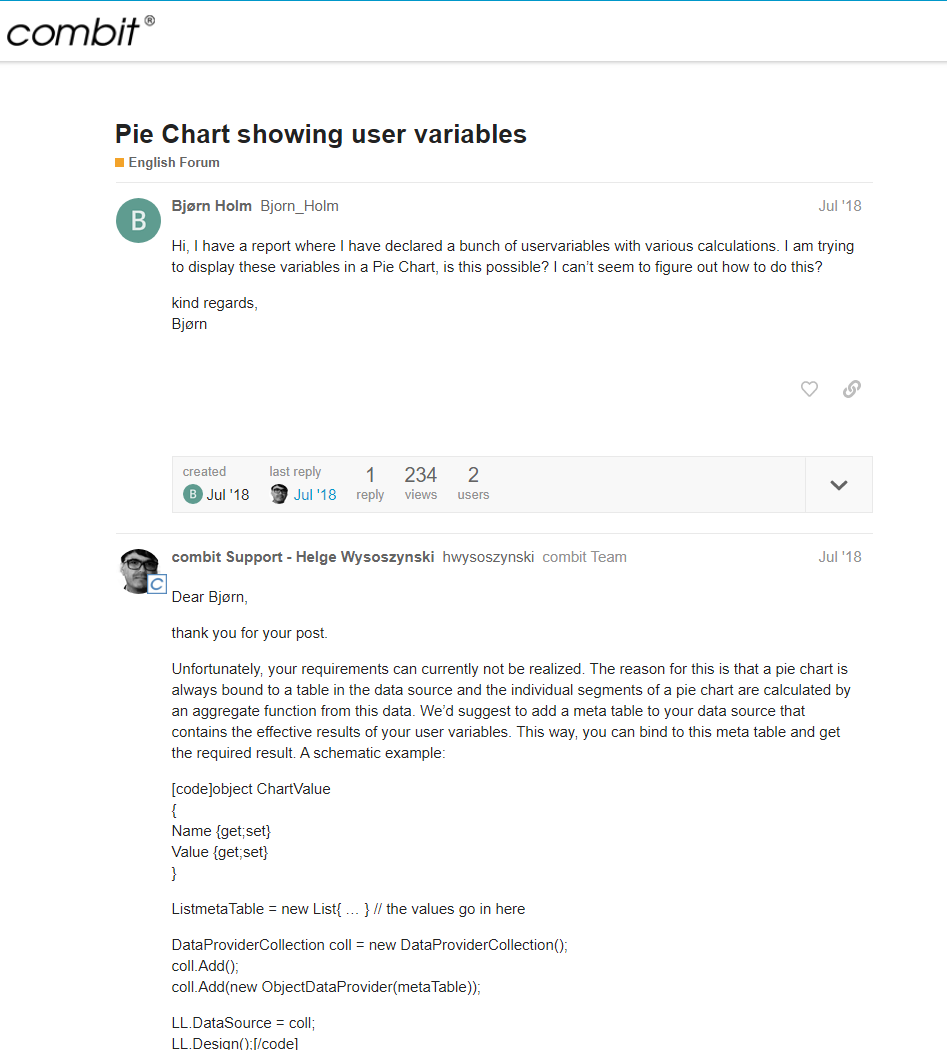 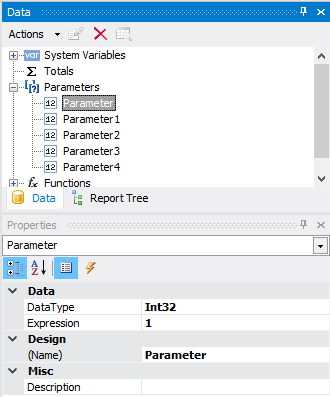 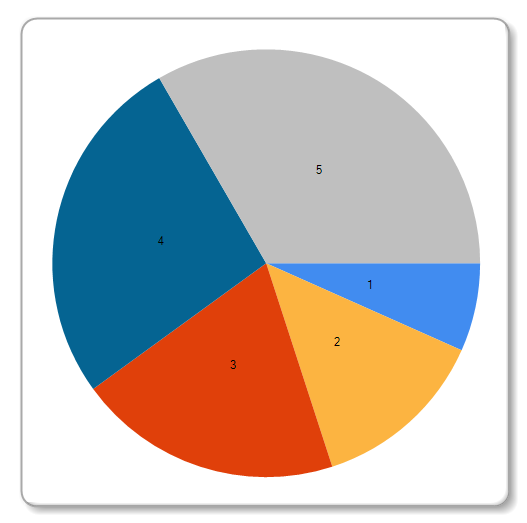