How to connect to MongoDB from the FastReport .NET report 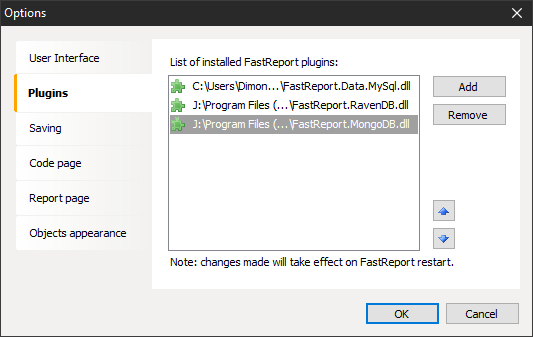 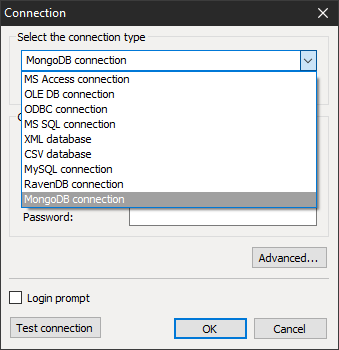 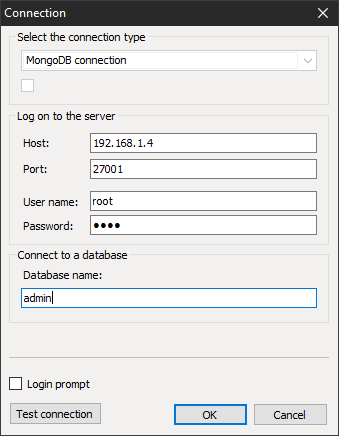 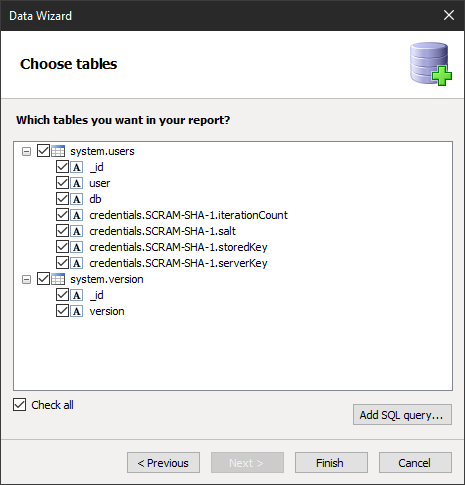