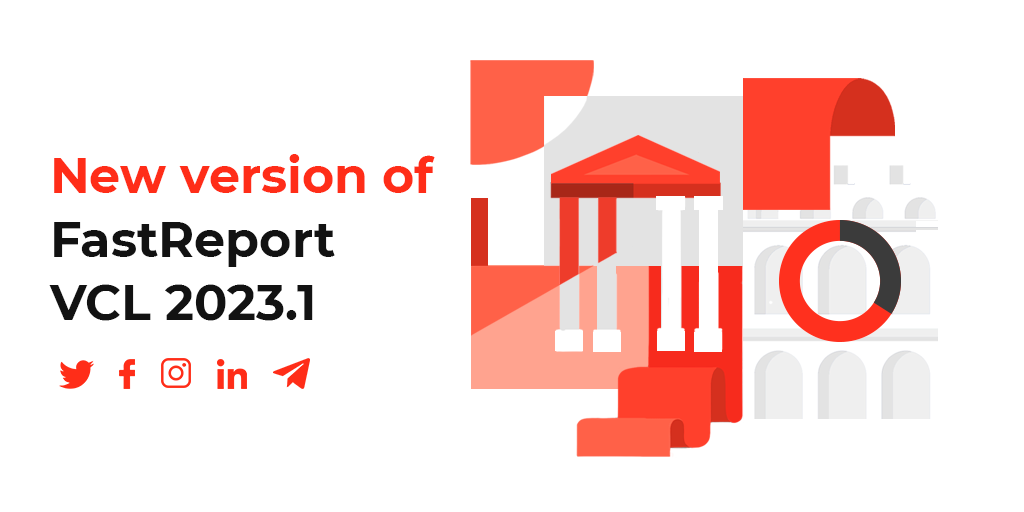 We have added the option of an attached and detached digital signature of arbitrary files. They will be used with the help of crypto providers installed in the system. You can see an example of a report with a digital signature at the Demos\FileSignature path. You will find the instructions at this link. 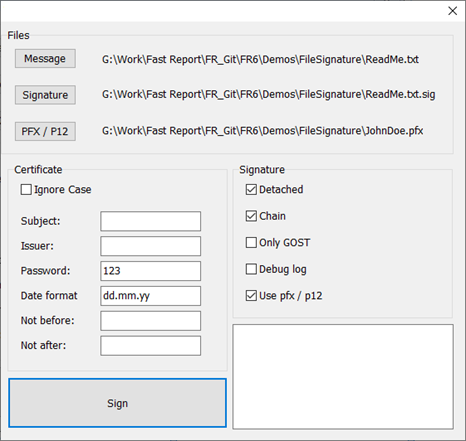 We had added the ability to set arbitrary sheet names in the following exports: frxBIFFExport, frxXMLExport, frxXLSXExport via the OnGenerateSheetName event.

Improved compatibility with the latest Lazarus version and added the TfrxDateEditControl object.

Support for Delphi 7 has also been discontinued with this version.

We have also optimized the work of the existing functionality and fixed some bugs.

[Engine]
+ Added a new class for signing an arbitrary file with an attached or detached signature.
- Fixed supreport X position when keep mechanism uses inside it