In the new version of FastReport Mono 2021.2, we added the aggregate function CountDistinct, which allows you to count unique values.

The processing of RichText objects has been improved again.

We have also added support for the ODF 1.2 standard when exporting to Open Office.

A number of errors in the processing of reports and saving to different formats have been fixed. 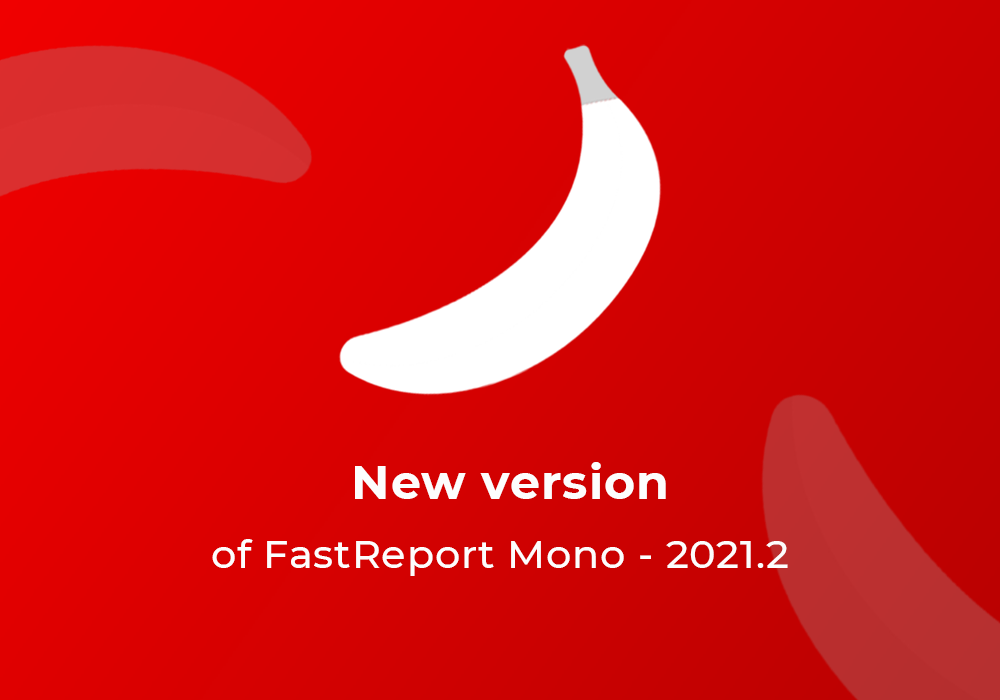 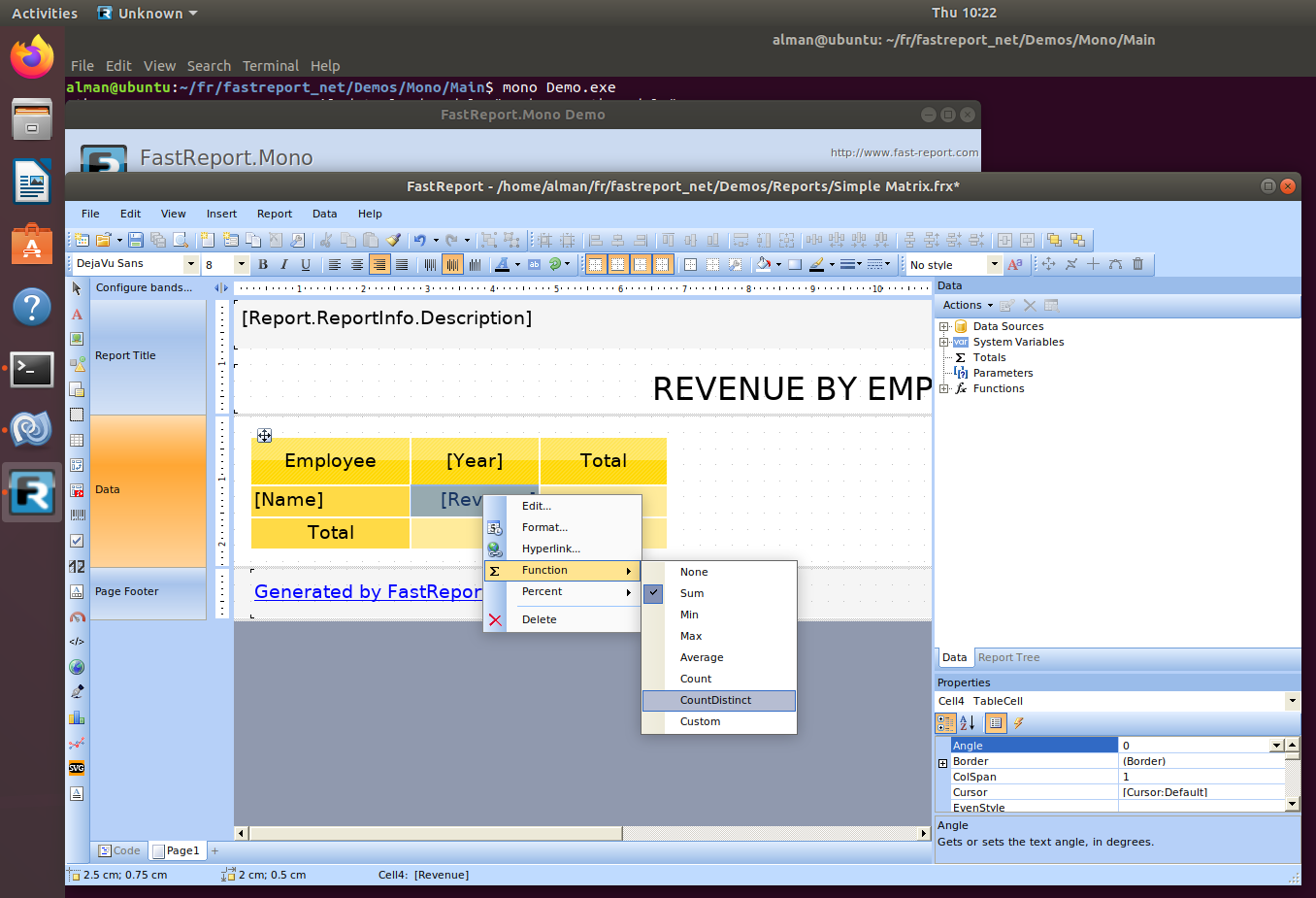 + added functions of converting numbers to words for the Polish language

* optimized copying streams in some cases

- fixed a bug when a band with the FillUnusedSpace property enabled was not displayed again, although there is enough free space

- fixed a bug with TextObject.AutoShirnk=FontSize when TextObject's size is very small

- fixed a bug with converting RichText when RichObject.Text is null

+ added support of ODF 1.2 in export to ODT/ODS

- fixed a bug leading to System.OutOfMemoryException when exporting to PDF

- fixed a bug leading to System.NullReferenceException when exporting to Excel 2007

- fixed "Save report" in Online Designer without changes

- fixed an issue with wrong margins between objects on a preview