In the new version of FastReport Mono -2020.4 added: barcodes(ITF-14, Deutsche Post Identcode) and the ability to align them, new types of export, checking the code for malware. 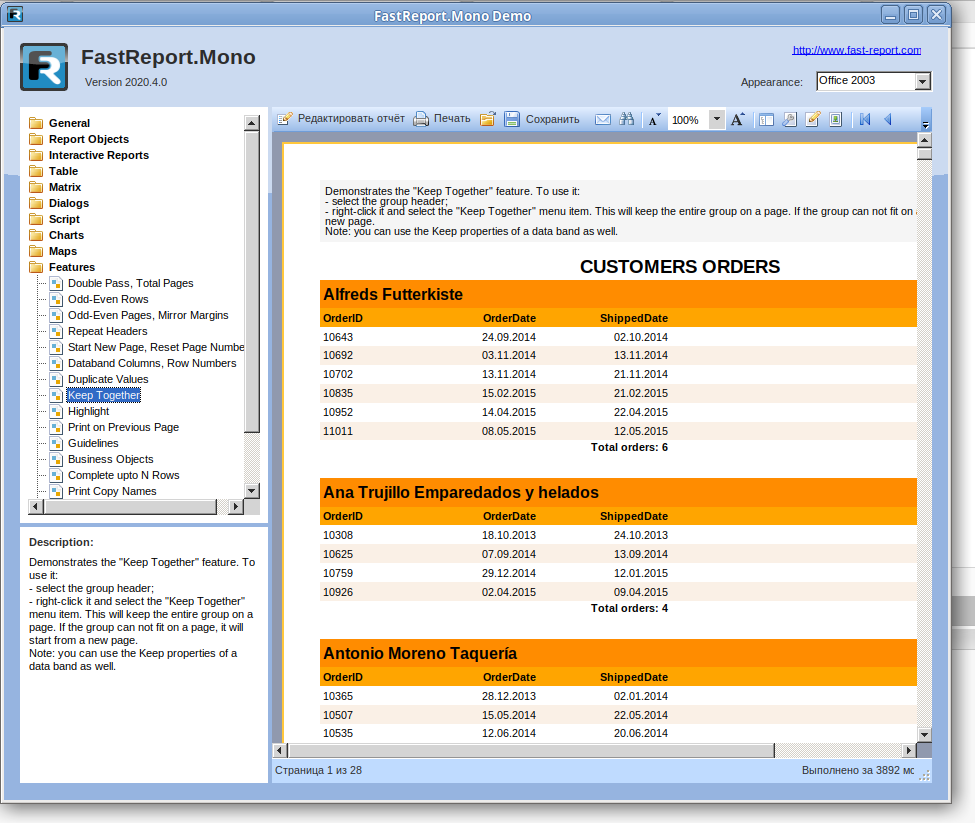 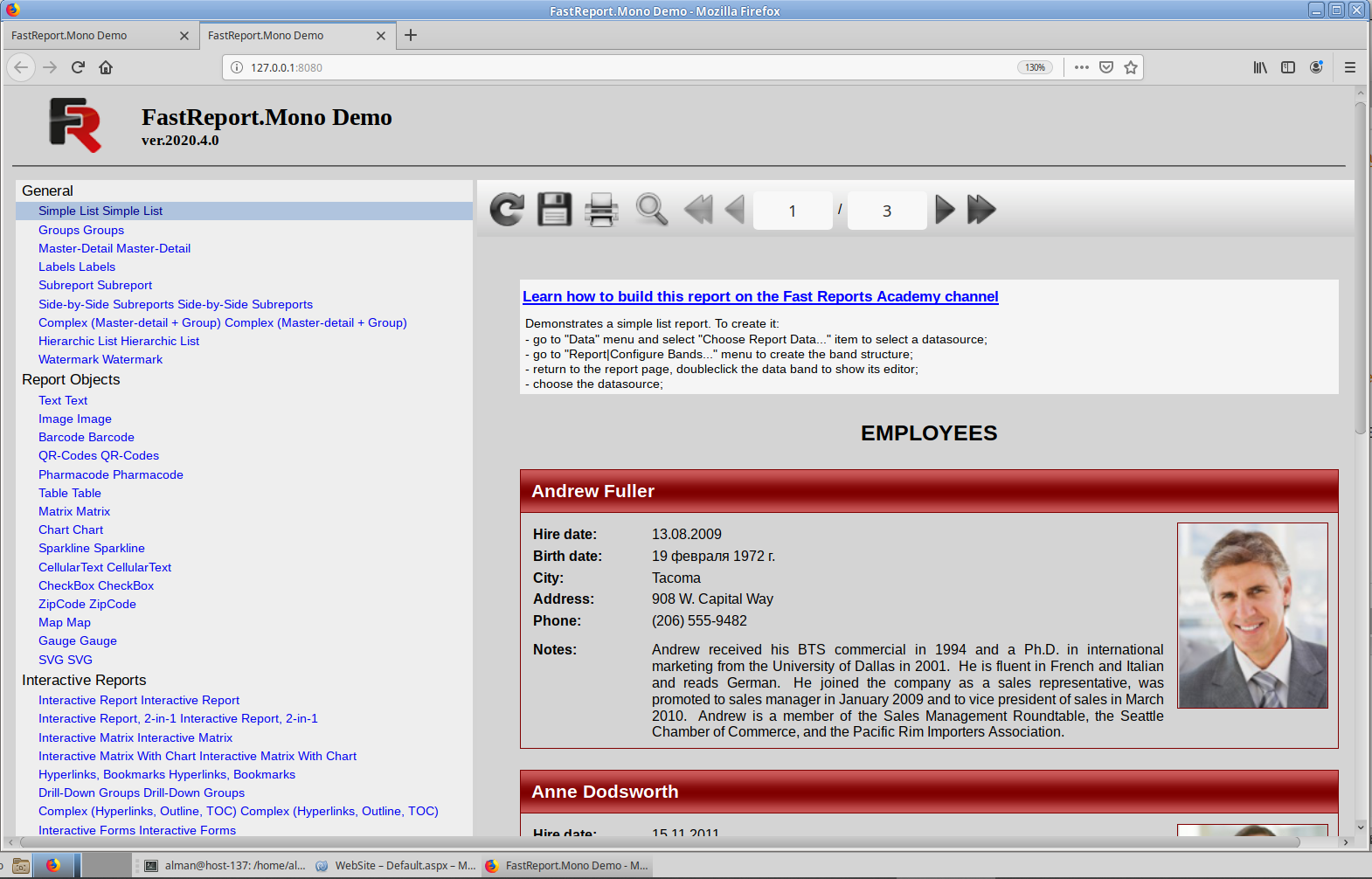