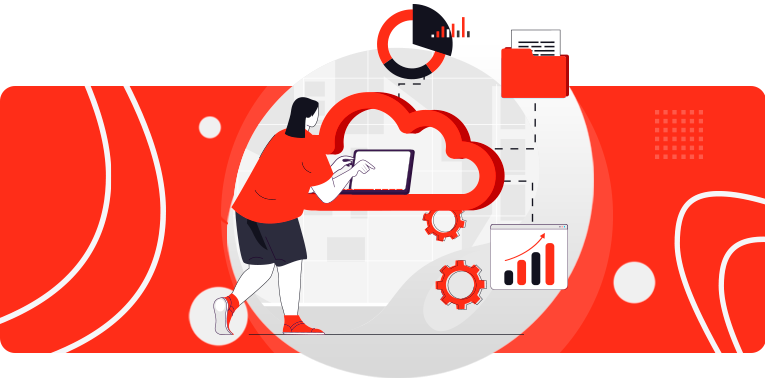 The version 2022.2 makes it available to prepare, export and send the results of your actions by e-mail or to a webhook on a schedule.

There are 3 types of task launch:

- Fire-and-Forget - call API with your id and the task starts executing.

- Delayed - runs the task execution at the specified time. 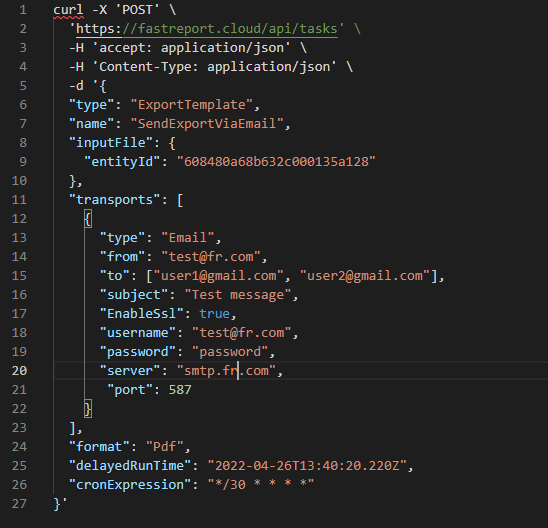 The screenshot shows an example of sending a PDF report export to the email every 30 minutes. The sending will be made at the specified time. 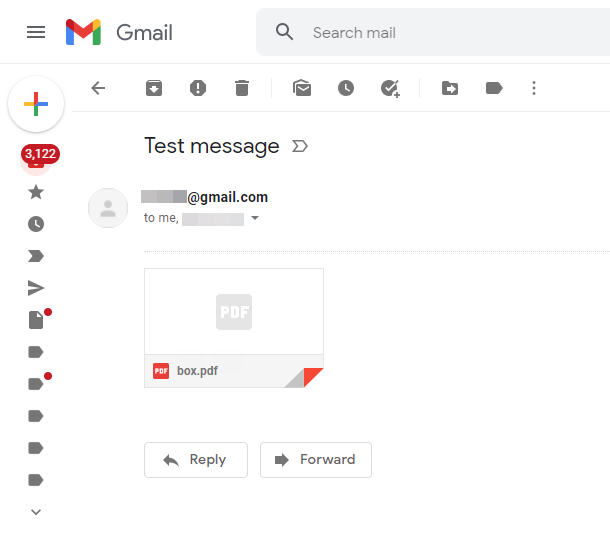 You can try scheduler API here

Now you can attach information from the Firebird database to your reports. For stable operation WireCrypt property in firebird.conf must be enabled.

You can also use data from MongoDb. Just add it on the Data Sources page and it will be available for use in Online Designer.

We enhanced the connection to JSON by adding the ability to edit text, schemas and request headers.

With this update, you can edit the rights on the page «Groups».

Added kick user dialog for excluding a user from the workspace

The user exclusion button (or leaving, if you try to exclude yourself) is available through the path: Groups -> Others -> Users.

Click on the name of the required user and a confirmation window will appear.

There are plenty of SDKs on our GitHub page. You can find one for PHP there - https://github.com/FastReports/FastReport-Cloud-PHP 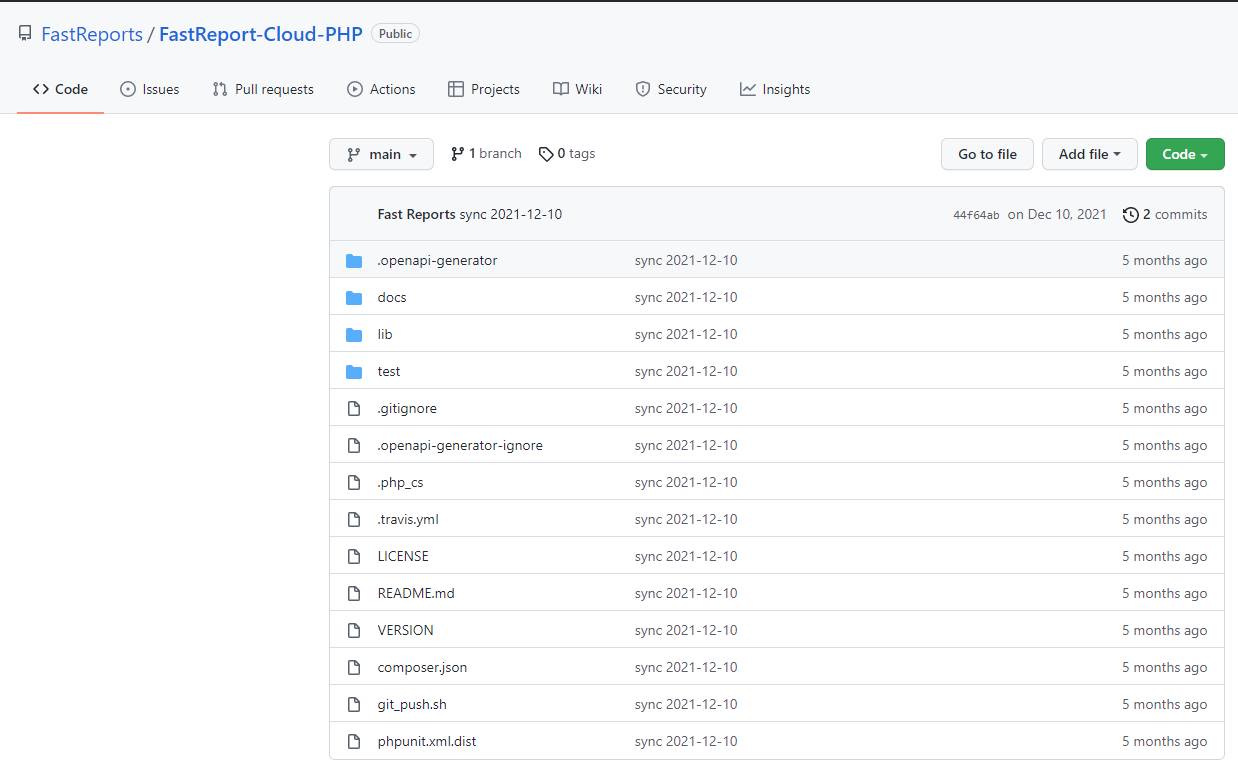 And Demo of using it - https://github.com/FastReports/FastReport-Cloud/tree/main/PhpDemos/php-cloud-demo

+ added methods to get and change rights in the TasksController;

+ added function of sorting to the files list request by API;

+ added backend support to firebird connections (for their work WireCrypt property in firebird.conf must be Enabled);

+ added scheduler with the ability to run delayed tasks;

* now, when searching for files and folders, you can use regular expressions, for this you need to set useRegex parameter to true;

- fixed a rare error, due to which workers stopped working;

- fixed a bug due to which newly created files had "Success" status;

- fixed a bug when trying to make thumbnail by anonymous user;

- fixed a bug due to which incorrect thumbnails were built for FRX files;

- fixed a bug due to which sometimes MyPermissions returns 500 error instead of user permissions;

- fixed a bug due to which, when requesting model rights, the rights combined with the default rights were returned;

- fixed a bug due to which errors during download always returned the status code 406;

- has been fixed sequence of the same tasks run by id;

- fixed a bug, due to which, all datasources always showed their type as JSON;

+ added base article about tasks using with REST API;

* edited folder id description in documentation for exports and preparing;

* red favicons has been replaced by blue;

+ added redirection from /app/signin page if user is authenticated;

+ added display of the context menu by clicking the right mouse button on empty space;

+ added tutorial video on a app start, about page;

+ when clicking on the bell in the absence of notifications, the corresponding message will now be displayed;

+ added the ability to specify the name of the folder directly when you create it;

+ added kick user dialog. To remove user from workspace click on them in the "other" users list in the "Groups" tab;

+ added a button for testing connection string before creating a data source;

+ added a form for a JSON connection;

* the selected files counting is now much faster, if "Select all" button was not used;

* deletion of multiple files will no longer stop if there are any not found files;

* now when clicking outside of the list of elements, the selection will be reset;

- fixed a bug with no subscription id when run thumbnail task;

- fixed a bug due to which the thumbnail image was not requested for the report;

- fixed a bug, which created additional folders, when creating a new one;

- fixed the display of the file owner.