The era of WinForms is over, the era of FastReport.Core.Skia began

To create high-quality reports and correctly export them to different formats (PDF, Word, Excel, etc.), it is necessary to use the graphics engine. Since the earliest versions of the .NET Framework, Microsoft has used GDI+ and its wrapper as part of the System.Drawing library. FastReport .NET has long been using the same library to create beautiful and functional reports. The Mono team has developed their GDI+ version for Unix systems: libgdiplus, which is used by System.Drawing.Common. However, this method does not work perfectly.

Unfortunately, unlike on Windows, System.Drawing.Common works on other platforms very specifically. Such common issues that we receive from our users include incorrect rendering text sizes, lack of RTL language support, incorrect word spacing, word break error in sentences, lack of ARM processor support, and general libgdiplus instability (“Out of memory”, problems during the work in a multi-threaded configuration).

You can solve some of these problems by manually rebuilding libgdiplus from the Mono repository with Pango/Cairo support. In any case, this is inconvenient, especially if your application uses containerization. The other problems affect the quality of report export on all operating systems except Windows.

First, let's look at the incorrect calculation of text length after exporting to HTML format on Linux Ubuntu 20.04. In the images below, you can see how libgdiplus with Pango, even rebuilt from the source, does not display the end of the 1st line correctly, dropping some information, Skia works fine.

Let's look at exporting the Unicode.frx report from our demo with texts in different languages. Unfortunately, even after rebuilding libgdiplus with Pango, it does not work with RtL languages such as Hebrew, Arabic, and others. FastReport.Core.Skia can work with such languages.

Incorrect PDF export of RtL text on Linux, libgdiplus with Pango wrote all text in 1 column for 8 pages

We can see the similar situation with some Eastern languages, the correct display of which requires a special font:

Incorrect PDF export of text on Linux, libgdiplus with Pango 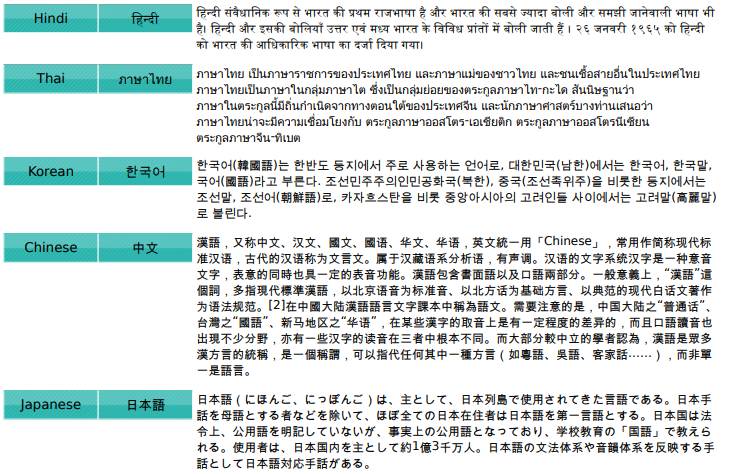 Correct PDF export of text on Linux, Skia. An appropriate font is automatically selected for each text.

Let's try FastReport.Core.Skia in a previously unsupported scenario: working on devices with ARM processors, such as Apple M1. Let's create a .NET 6 console application (because only .NET 6 has native support for ARM architecture for macOS) and export the Simple List.frx report from our demo.

In the end, we recall that System.Drawing.Common, starting with version 7.0, will completely stop supporting non-Windows systems, so the examples of libgdiplus given above will soon not work at all.

This version of FastReport.Core cannot be used with the System.Drawing API: in some .NET Framework projects, NET Core 3.1/ NET 5+ WindowsForms projects, and in projects with System.Drawing.Common due to the specifics of this modification.

Try the new version of FastReport.Core with SkiaSharp support and enjoy all its advantages. If you have any questions, please contact our Support.