Importing RDL report
It's simple operation. You should to go to the File menu in FastReport .NET desinger and select Open.... In the window that appears, select the filter RDL files (*. rdl; *. rdlc). The selected file will be automatically converted to a FastReport. NET template and opened in the designer.
On the two following pictures you can see RDL report (left) and the same report converted to FastReport. NET format. 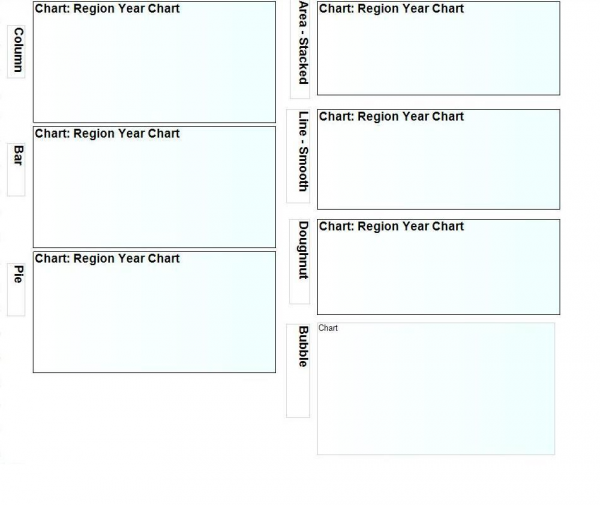 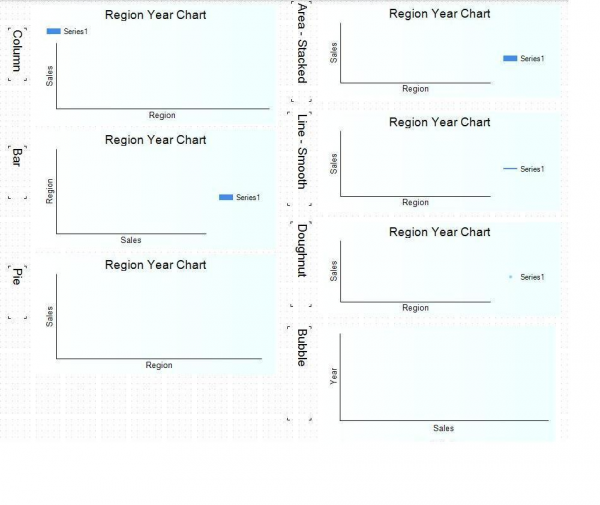 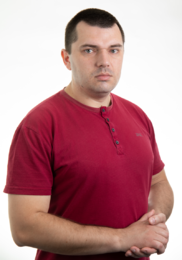